The FIA Masters Racing Legends Championship is a championship that has old Formula One cars from "the golden era", which caters for 3-litre engine Formula 1 cars from 1966 to 1985.

Find more information about the participating cars below! 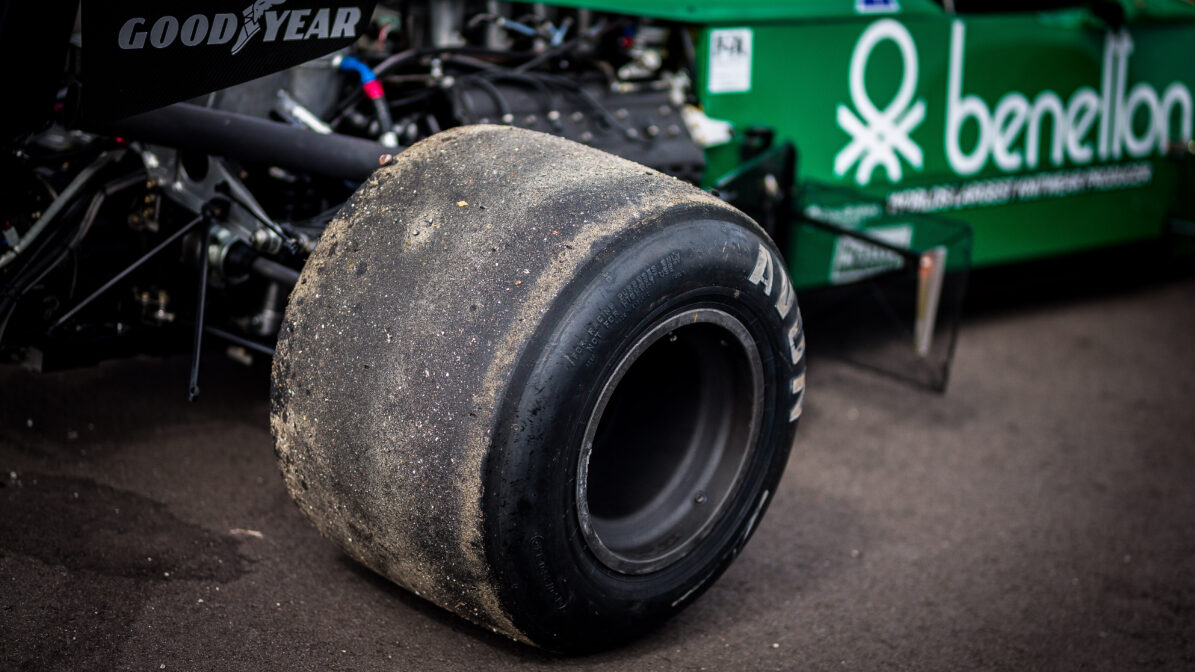 Celebrating the Formula One History