About the Historic Grand Prix

The highlights of the Historic Grand Prix at CM.com Circuit Zandvoort will include a full FIA line-up, all five Masters Historic Racing grids and no less than 40 years of Formula 3 history.

About the Historic Grand Prix

As in previous years, Zandvoort has a special place in the heart of the world motorsport federation (FIA), as the circuit in the dunes will host the FIA Historic Formula 3 European Cup for the fourth time in a row, the one-off competition to win the honour of being the best driver in Europe in F3 cars from 1971 to 1984. The FIA Masters Racing Legends Championship and the FIA Masters Historic Sports Car Championship are also traditionally present, as they have been at all nine previous editions of the Historic Grand Prix.

Besides the FIA Masters Racing Legends Championship, the F3 Championship will also be run again at CM.com Circuit Zandvoort by popular demand.

As in 2020, Masters Historic Racing will also be bringing its Aston Martin Masters Endurance Legends to the Netherlands: prototypes and GTs that competed in Le Mans and related championships such as the ELMS and ALMS from 1990 to 2015. These extremely fast machines from recent history thus make the link with the modern present.

Masters Historic Racing and co-organiser HARC will be supplying an abundance of historic GTs and touring cars for the programme. With the Gentlemen Drivers, Masters will be offering GTs up to 1966, while the HARC will be responsible for the NK GTTC and the NK ’82-’90, covering the years 1966 to 1990. This and much more can be experienced during the Historic Grand Prix weekend of 15, 16 and 17 July 2022! 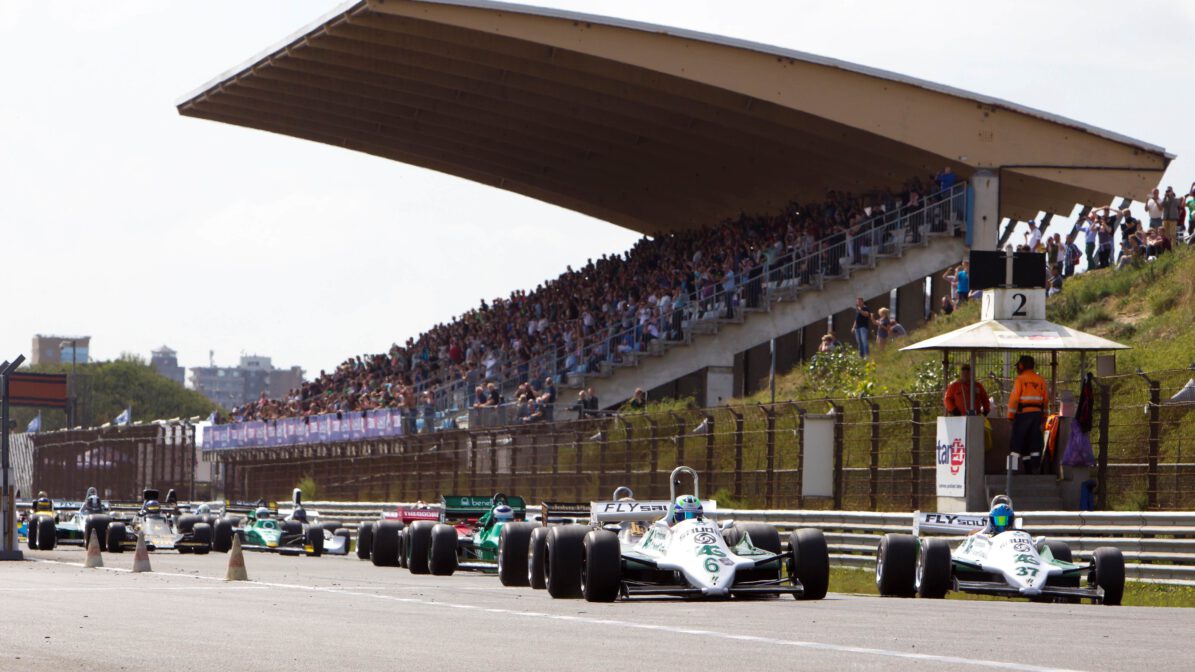 "Screaming 12 cylinders, screaming turbos and roaring V8 engines. A starting grid with divergent differences is actually unthinkable, but during the Historic Grand Prix on Circuit Zandvoort it became reality."